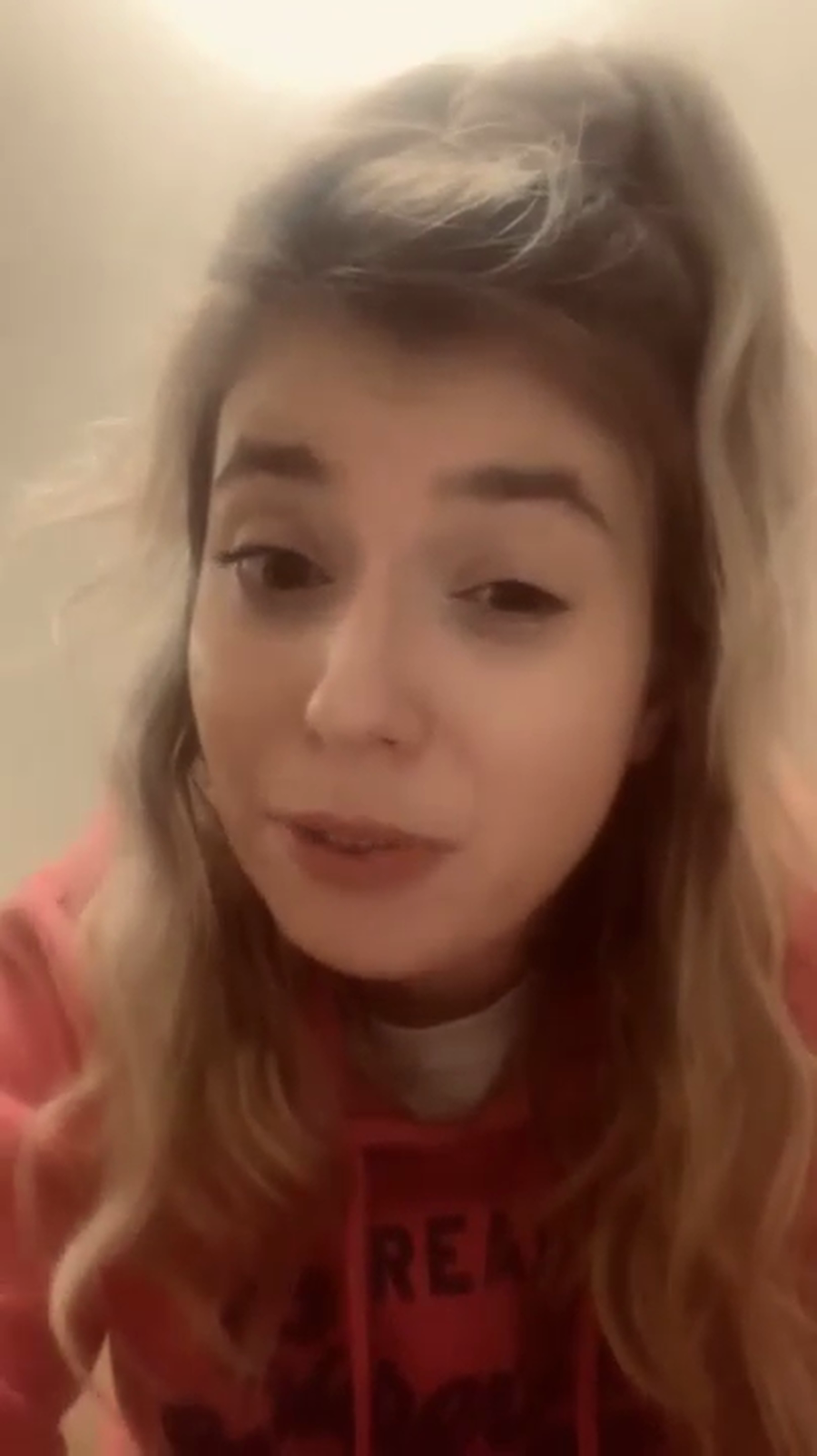 Miss Spooner has another video for Class 8 :-)

Some examples of home learning 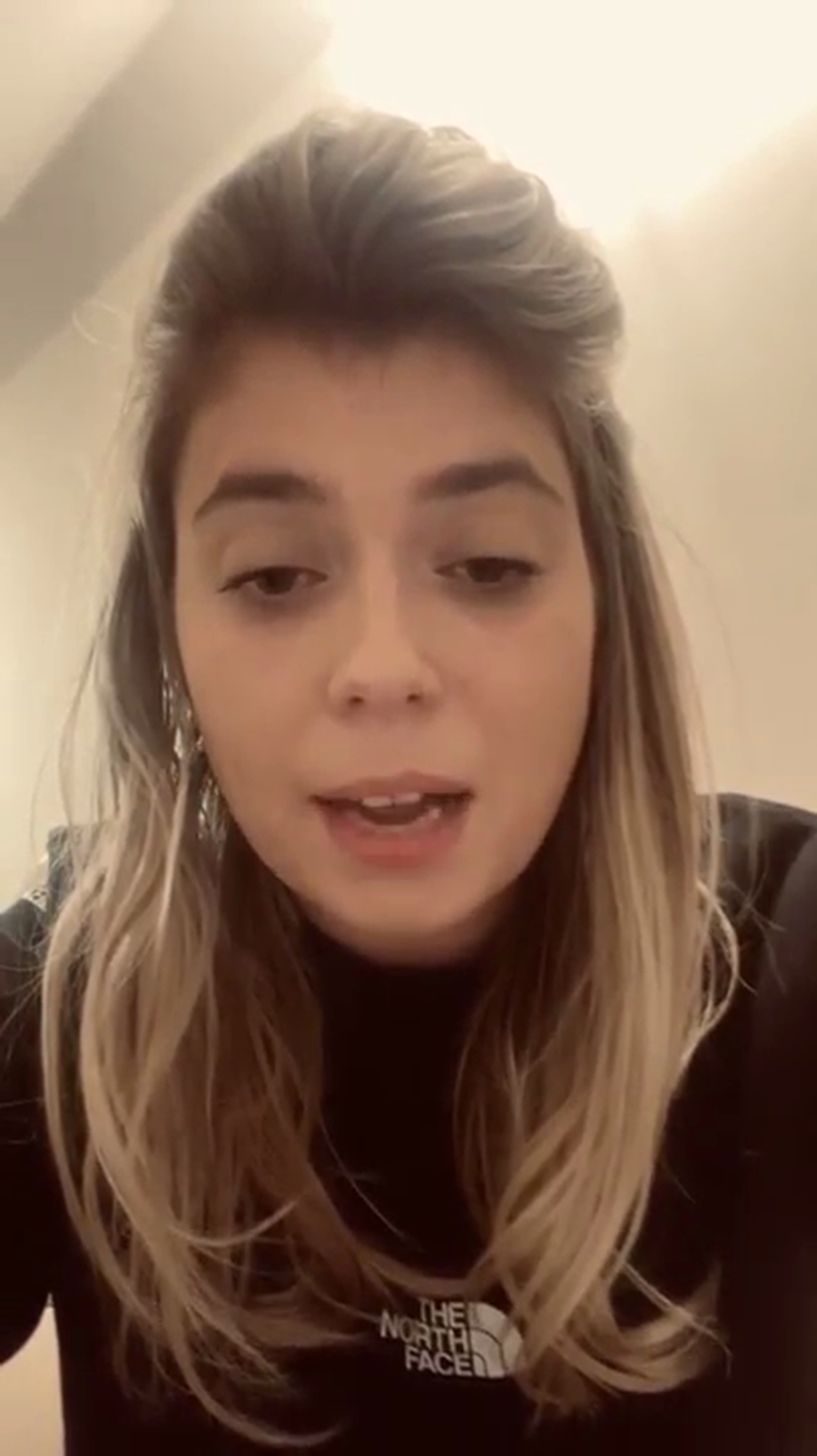 We have had great fun in Year 3 learning about the history of Britain. First, we found out about the Stone Age and we learned that Stone Age people created their own art. They made cave paintings using ground up rocks to make their own paint and they painted on walls. We used chalk and charcoal to find out what it was like to draw outside.

We found out that Stone Age people spent most of their time finding food. They gathered plants, berries and fruit and they hunted wild animals. We pretended we were living in Stone Age Britain and that we knew how to make stone tools and animal skin shelters. We imagined we were gathering food and hunting wild animals.

We really enjoyed beginning to learn to speak French on our French Afternoon. We are learning to greet each other, say numbers to 10 and learn the names for different colours. We had great fun learning to sing heads, shoulders, knees and toes in French as well.

Near the end of the Stone Age people began to farm and they learned to use metal instead of stone. We found out what life was like in the Iron Age and we made posters to show what we had learned.

Last week we dressed up as Romans and pretended we were shopping and visiting the bathhouse in the Roman town of Londinium. We have learned that the Romans made many changes to Britain when they invaded and settled here. They fought the Celts and set up towns in many parts of Britain. Keeping clean was important to them so they built bathhouses for everyone to visit. We had great fun pretending to exercise at the Baths and clean our bodies with oil and a tool called a strigil. If you were a rich Roman, you might have had a slave to do this for you. We bought mosaic tiles, oil lamps, nuts, fish and much more from the shops around the town square.