What we've been doing at school.

This page shows some of the things that pupils have been doing, who are at school during this time.

This week, we have been looking at role models and have started sketching portraits of some inspirational people.
We have also been taking part in activities focussed on the transition to high school. We have enjoyed making our own memory boxes.

Last week we learnt a lot about castles and we designed our own castles using Purple Mash.

We used 2Paint on Purple Mash to think about what materials castles were made of.

Here are some photos of the art work year 2/3 bubble have done last week. The pupils did art based on symmetry and created their own designs.

In week one of the Class 4 bubble we did lots of exciting things. We played some amazing social distancing games; including going on a scavenger hunt, telling stories and doing lots of physical games. We also did maths in our special areas.

This week we did work on castles which enabled us to learning about the history of castles and we completed lots of castle art. We also found lots of interesting bugs outside while we were playing.

Next time we are in we will do lots of work about dragons then we are going to learning about India and do some very exciting work about magic!

The Year 2 and 3 children in school enjoyed using the story of the Bear and the Piano in their writing and art work this week. They wrote some very interesting descriptions and made their own collages of the forest.

The Year 2/3 key worker bubble have been researching different sea creatures and have made posters and done some silhouette artwork.

Today Year 1 and 2 had great fun using the Beebots to create their own algorithms and move around the classroom.

Year 5 and 6 were writing these fantastic limericks.

The Reception and Key Stage One Children in school are enjoying different kinds of art work connected to the seaside.

Year 3 & 4 had a brilliant Pirate Day with Mrs Keirl. They sang pirate songs, made up their own pirate names, cracked the pirate maths code, wrote character descriptions, and  did pirate yoga. In the afternoon we went on a treasure hunt and did art and crafts. The children were amazing, enthusiastic and very creative. Thank you for a wonderful day.

The children had an amazing Safari Day in KS1. We went on an amazing safari hunt in the magic garden and found lots of animals. The children did safari maths and English then they created their own 3D safari in the afternoon.

Today we learnt that NASA were sending two astronauts to the International Space Station (on 27th May) to find out more about our solar system. We found out lots of facts about the planets that are in our solar system and created our own solar system artwork.

We made Star Wars paper craft desk buddies for Star Wars day. May the Fourth be with you... always. You can download and make your own here.

The children had a fantastic Pirate Day last Friday. We did pirate maths, English and PE in the morning. Then we had a pirate treasure hunt and did pirate activities in the afternoon. I have put some pirate packs in Year One's work packs this week so you can have a pirate themed day at home too!

The Smartest Giant in Town

On Wednesday, we looked at the book by Julia Donaldson, The Smartest Giant in Town. Here is his new outfit. 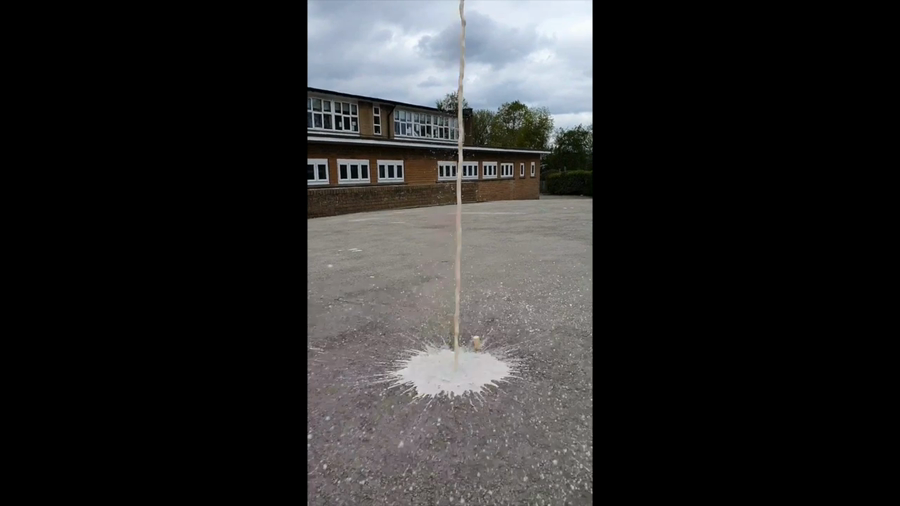 On Tuesday afternoon we made our own rockets and launched them in the school playground.

On Thursday  we did some science in the afternoon and made parachutes for Lego people. We had lots of fun testing them out! 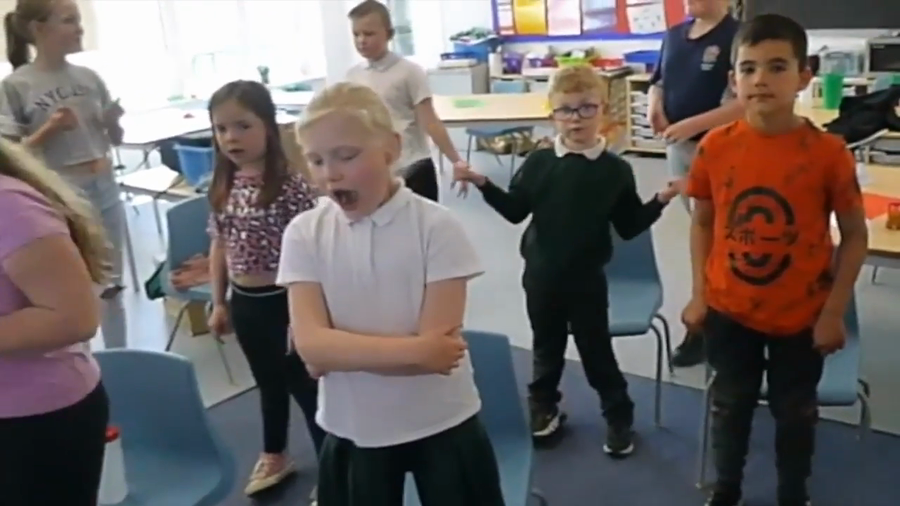 The children who were in on Wednesday sang a song about being happy and not worrying. We thought it had a good message for everyone at this time.

We all really enjoyed doing PE with Joe Wickes on Friday morning, it was tiring!

Miss Wroe then taught us all a dance. We hope you like it.

KS2 made their own tessellation pictures in maths.

In the afternoon KS2 enjoyed orienteering. We followed a map to find hidden clues that spelled out a message: Geography is awesome!

We're all in this together - Video 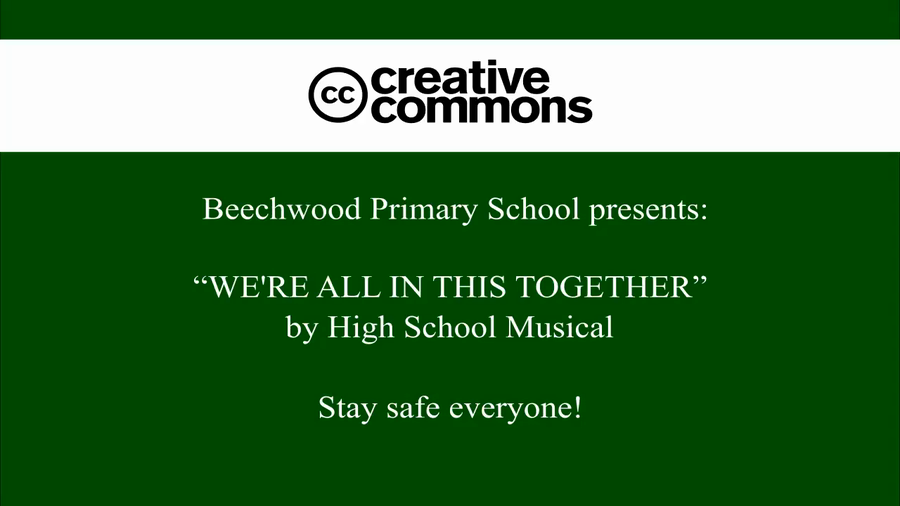 It was very quiet on Monday. We played 'find the phoneme' with the water pistols then used sticks to make different numbers. In the afternoon we made some scary spiders.

On Monday we painted rainbows to display around school. On Tuesday we had a great time making different Easter and Spring crafts.

Artwork
On Thursday we started the day by doing "PE with Joe", later we went on a mini beast hunt in the garden.

We read the story "Aliens Love Underpants" and drew our own alien pictures on Purple Mash. If you're at home why not use 2Paint on Purple Mash to design your own alien?
On Friday, KS2 made origami butterflies to make a collage. We wanted to remind everyone to stay strong and safe!
Top
Cookie information
Cookie Notice